Since 1983 I have English Cocker Spaniels. My first litter was born end of 1985 with the kennelname “Sierra Blanca’s”.
Over the years I had many litters, always trying to breed healthy Cockers, according to the breedstandard.
The competiton of dogshowing can be fun with friends, and I like to compete, but also like to show the dogs and get the best out of them in the showring. I have several Dutch champions, but also won championships in other countries like Germany, Luxembourgh, Denmark and Belgium.

After a few years I start breeding West Highland White Terriers and had this breed for about 20 years.
In 1998 English Springer Spaniels came into my life, and they gave me lots of joy and happiness. I trained them, showed them and breed with them. All my Springers became Dutch Champions, some also Int. Ch., Belgium Ch, Lux. Ch. or German Ch.

At the moment I have only English Cocker Spaniels and 1 Eurasier from Sweden.

If you like to see what I am breeding, just follow the dutch version, in the menu under Spanielkennel

In the picture: Creme Anglaise’s Nice and Naughty 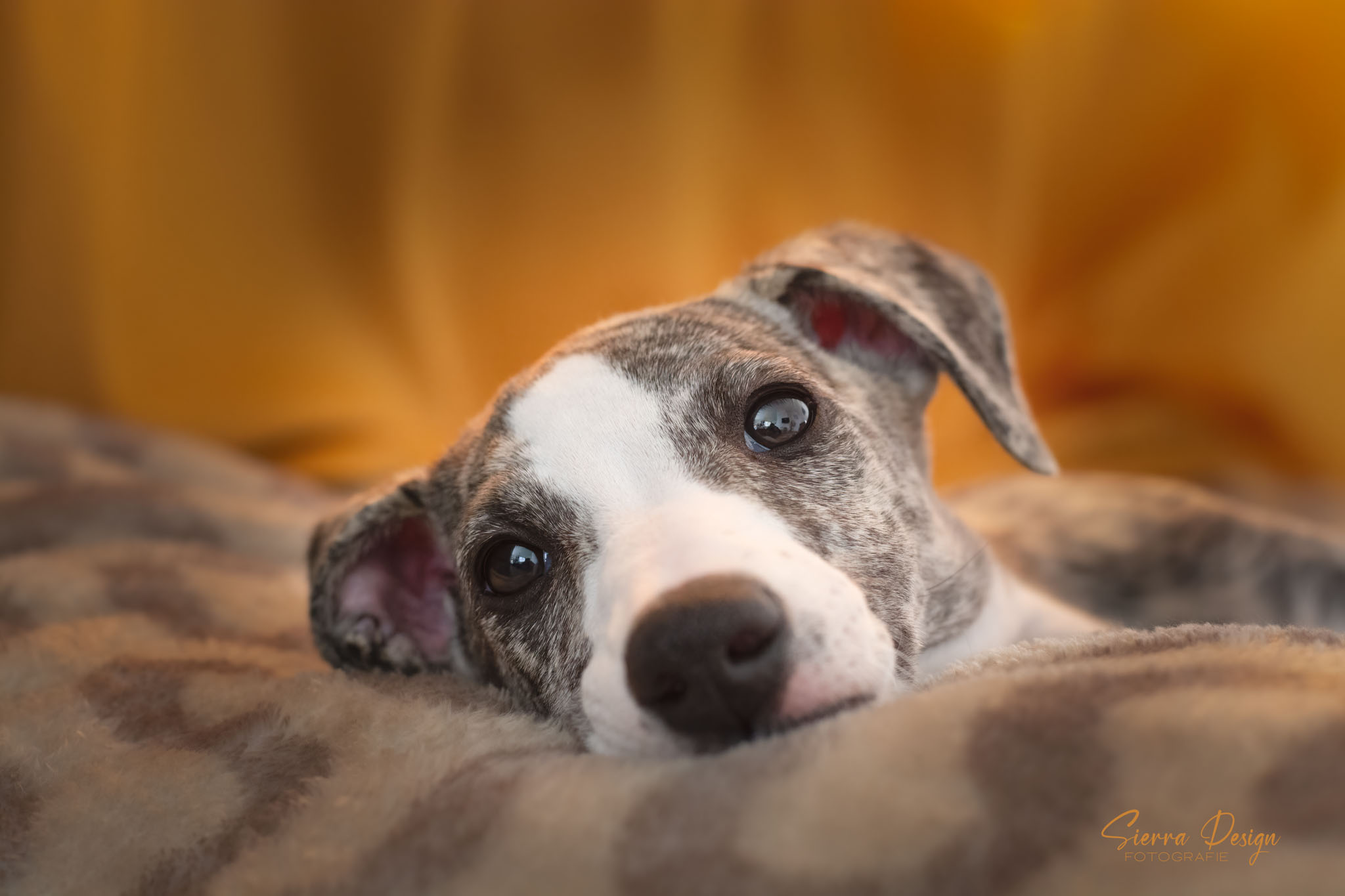 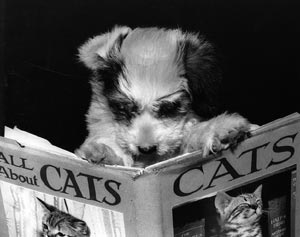